A celebration of joyful misery - staring Nurit dreamer and Tohar Klainer
Two women's Alter Egos are giving a show, trying to maintain the cliches of this form, but also constantly breaking them. They reveal the mechanisms of their show - dressing in front of the audience, spreading 'tearstick' so they can cry, being caught in false confessions.
They interview each other about embarrassment and stage fright and also try to get to know their audience by asking them personal questions.
Suddenly the entrance door opens. At that moment the street is revealed to the amazed audience, and the show expands into the street. The audience is still sitting inside the theater, but now, everything going on in the street is part of the theatrical event. The two women dance on the road, interview people and start singing. Finally the audience is invited to join them on.

Creators and performers: Tohar klainer and Nurit Dreamer. The show was created for Hanut Theatre Residency 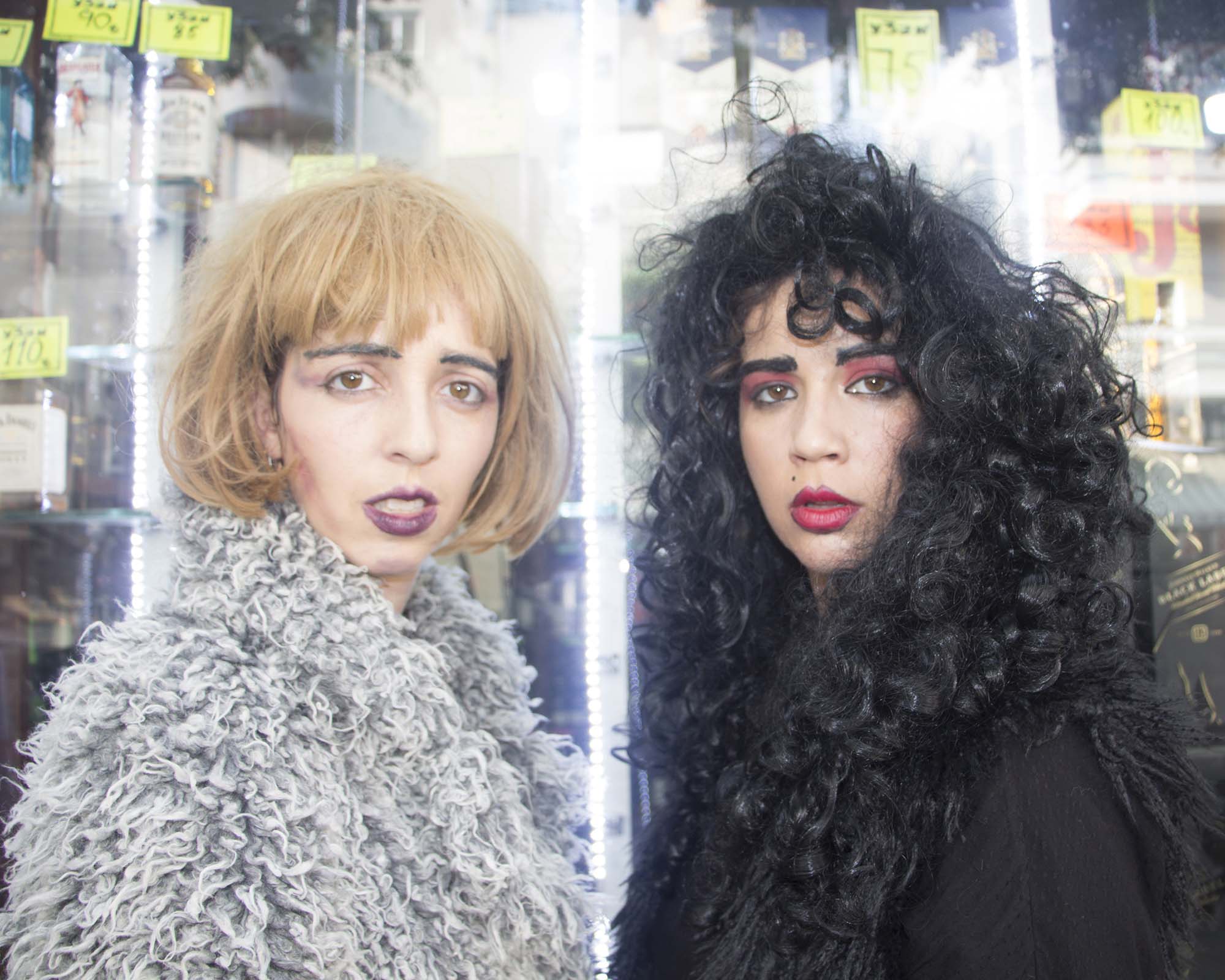 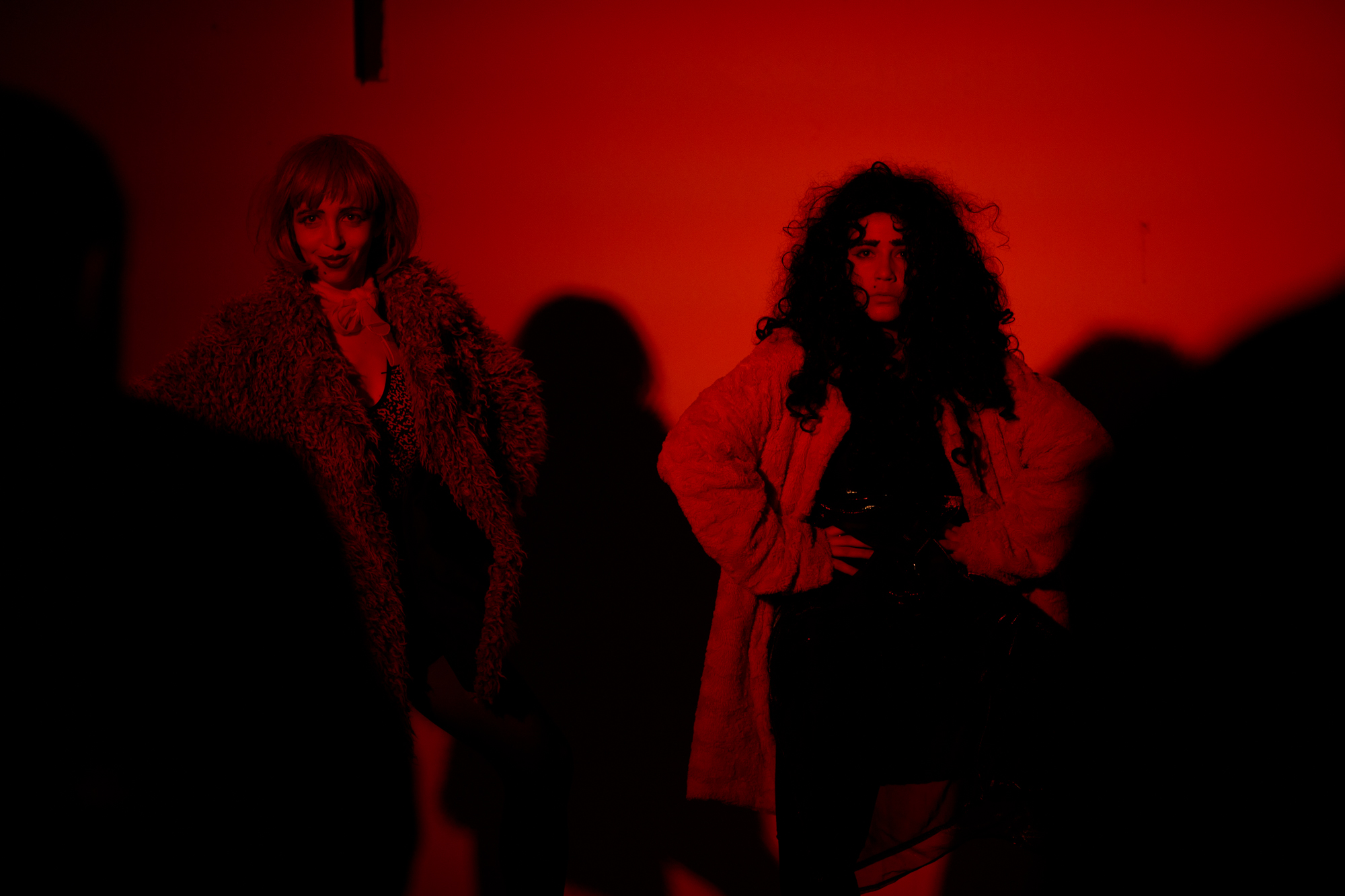 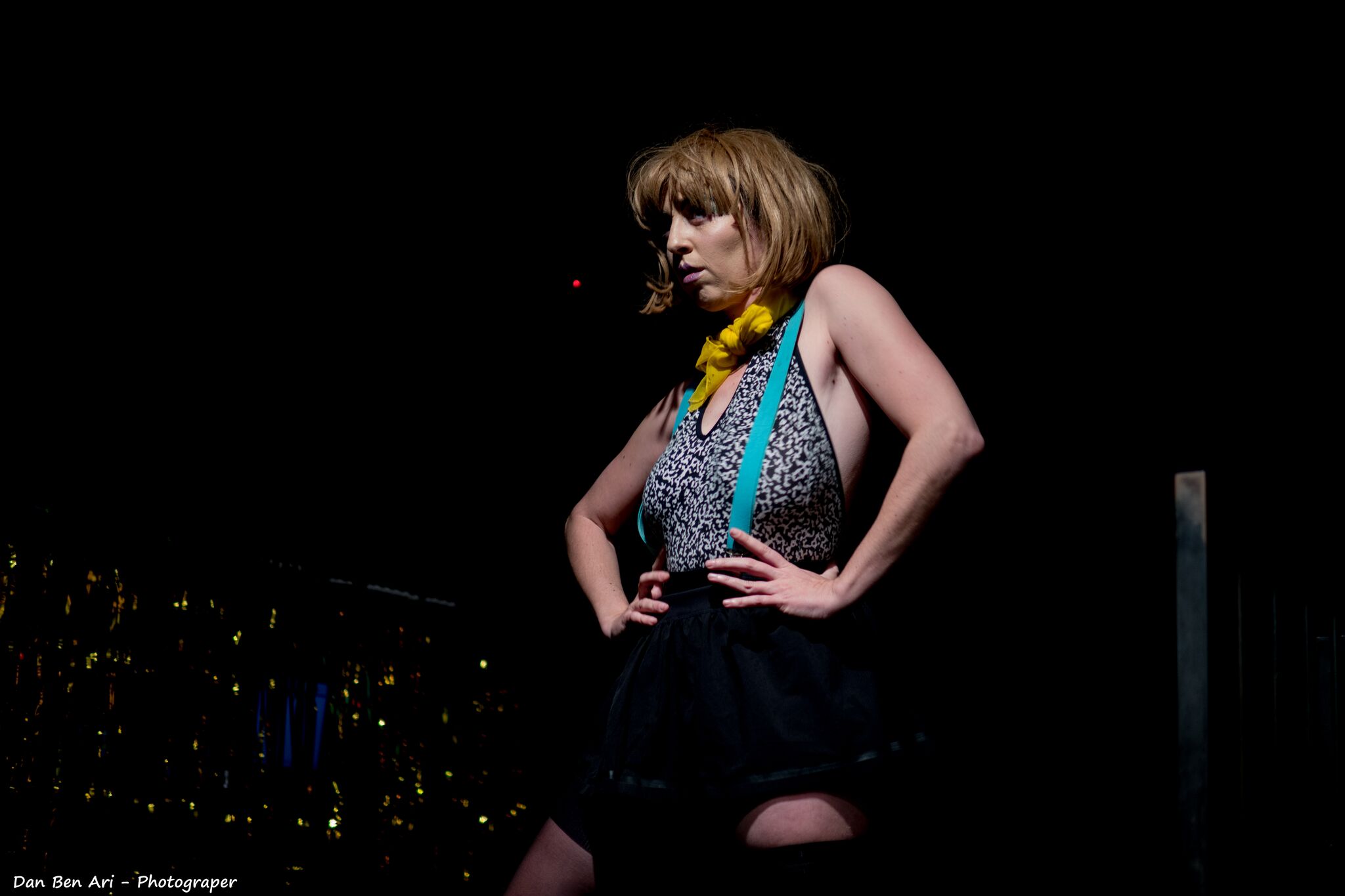